It’s hard to believe, but after 10 years (in total 5 studio albums and one live acoustic album) the sound of this electro/industrial/synthpop project by Sven Friedrich (DreadfulShadows, Zeraphine) is still fresh, vigorous and full of energy. Not grown-up, not bland, not adapted. As if SOLAR FAKE were reborn with every new album. Solar Fake is driving electro beats, trance-like EBM sounds and the incredible voice of Sven Friedrich. For years now, this band‘s live shows ensure unforgettable concert experiences for their audiences! Since December 2017 Sven and his keyboardist André Feller have been now supported by the extremely talented drummer Jeans. So even more power and energy onstage! And this time Solar Fake is coming back to Kyiv already as a trio!

The concert on December 21 will open the Kyiv band Violet Raymoor which is known ... Almost nothing =) Although, although the project's history begins in 2012, its co-founders have been involved with other teams. Yes, they are in love with purple, but you will not find a city with such a name on the map of the world - whether it does not exist at all, whether it is located in the parallel reality, who knows ... Somewhere there, under the violet sky, the mysterious Academy of Arts rises, the old cobblestones under the feet of alive and quietly flying in the air ghosts, and the city is filled with rumors of the intrigues. Take a chance to enter this fabulous world? Violet Raymoor invites you to open the door ...

Also, a wonderful futurepop/synthpop band Unity One will join in the warming up at Solar Fake !!!

The founders of the band Mike E. (music / programming) and Rush (vocals) met each other back in 2006, when both musicians were engaged in their own musical projects. And it was only in 2011 that they began their powerful collaboration by launching a project called Unity One.

Don’t miss your chance to see this amazing show!

For organizers and visitors of the events: 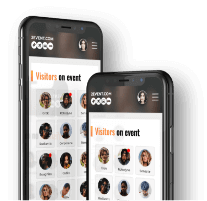 Share a link to this event on social networks and get a discount.

Or send an invitation to your friends. 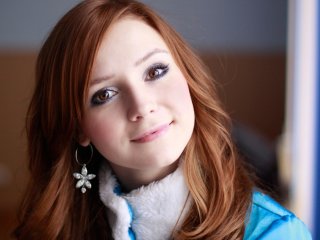 Aleksandra
22:16
Hey. Do you want to go with me to the speech of Architects?
Aleksandra
22:17
Hey. Yes of course. This is my favorite band. just tell me a little about yourself first